The Gospel is the story of God reconciling and redeeming a broken creation and fallen creatures to Himself through the life, death, resurrection, and future return of Jesus Christ. Our hope and desire are that the Gospel would stand at the center of all that we do. It is what directs and defines us. It is our identity.

Wynne Baptist Church began in 1890 when 25 believers/followers of Jesus Christ met for worship in one of their homes. By 1892, they had organized and were gathering in an old frame house located on Merriman and Union Avenues in downtown Wynne. These charter members first called themselves “First Baptist Church,” later changing it to “Wynne Baptist Church.”

Under the leadership of Pastor E.P. Minton, they grew in number to 50 members, by 1900. In 1905, a committee met in the home of J.E. Harris to adopt plans to build a brick structure at the Merriman/Union property. Construction began and was completed in December of 1906, at a cost of $7,648.54.

The original building had steeples atop the corner towers (which were later removed); and chimes rang from those towers, calling the community to worship. A two-story education building was added during the early 1960s.

The Lord honored the obedience and perseverance of those early charter members by continually adding to their number. In 1935, there were 236 members; and by 1970 the church had grown to 1000. In fact, the facilities at the downtown location were packed “from curb to curb,” with no more room for expansion. Property was secured on Bridges Street in north Wynne and a building was constructed at an estimated cost of $650,000. This new church campus was completed in May of 1970.

As the membership increased through the years, additions to this newer church building were necessary: more education space on one wing; an Activities Building, with additional classrooms and a larger kitchen area; and a two-story Student/Children’s Building. The Worship Center was also renovated, along with the creation of an administrative office area and a Technical Ministries/Media Suite.

This Body of Believers called “Wynne Baptist Church” is characterized by the following attributes: their love and worship of God and His Word; the Ministries to the Body of Christ and the community around them; and sharing Jesus to neighbors, as well as to those around the world.

Wynne Baptist has always had a heart for missions. In addition to supporting offerings for missionaries and teaching through mission organizations, WBC assisted financially and spiritually with two church plants (“missions”), which eventually became self-sustaining churches: Union Avenue Baptist (1954) and East Wynne Baptist (1967). During the 1980s, the church also assisted missionaries from Argentina (the Robert Crocketts) by sending a team on a short-term mission trip to Buenos Aires. This resulted in helping to start and assist Martin Coronado Baptist Church in building a house of worship. Since that time, countless mission trips have been made all across the globe and America. Many lives have been changed for His glory…including the team members!

There have been 22 pastors leading the church through the years. From the earliest, Rev. E.P. Minton, to the present-day pastor, they have stood for Spirit-led teaching…standing on the Bible as God’s infallible Word of God.

WBC exists to glorify God by making disciples from Wynne to the world. 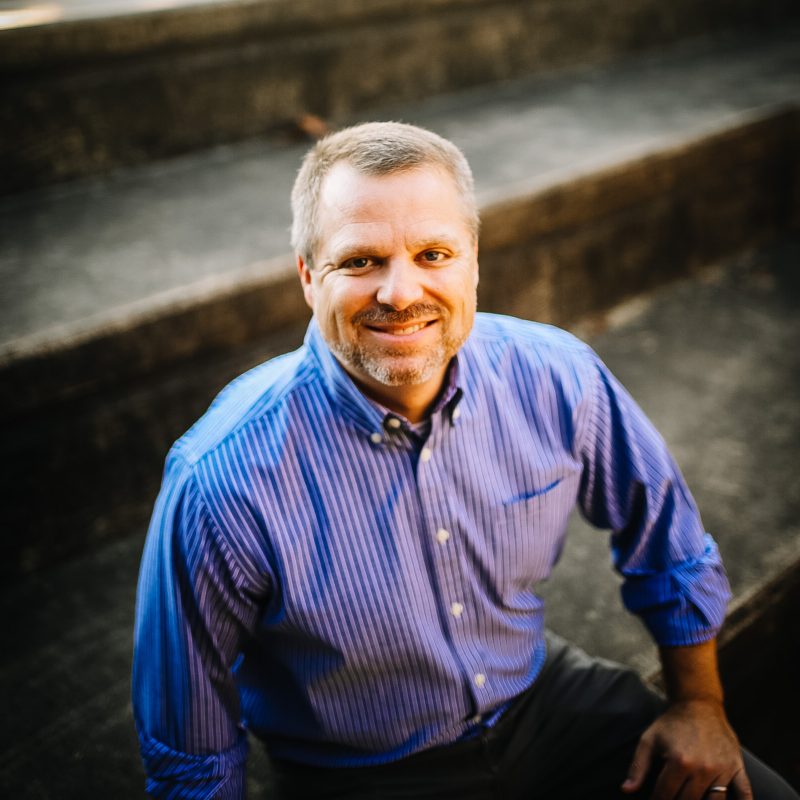 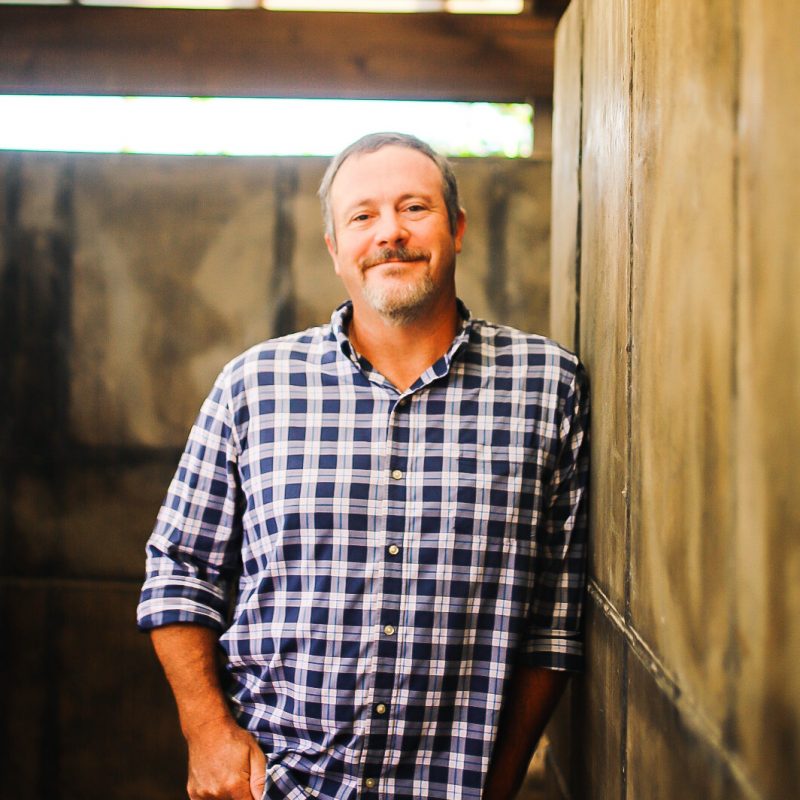 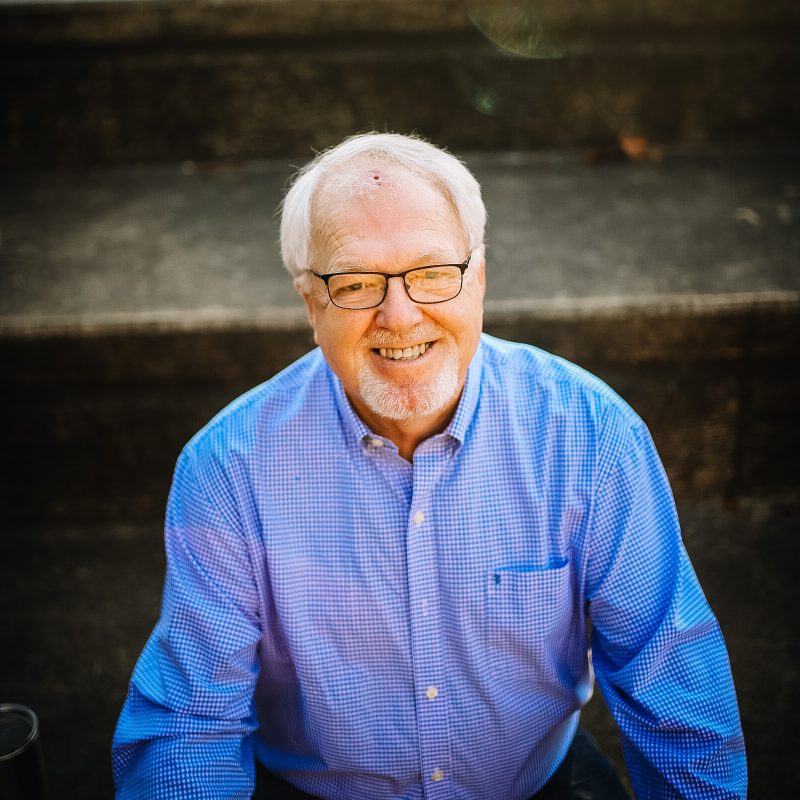 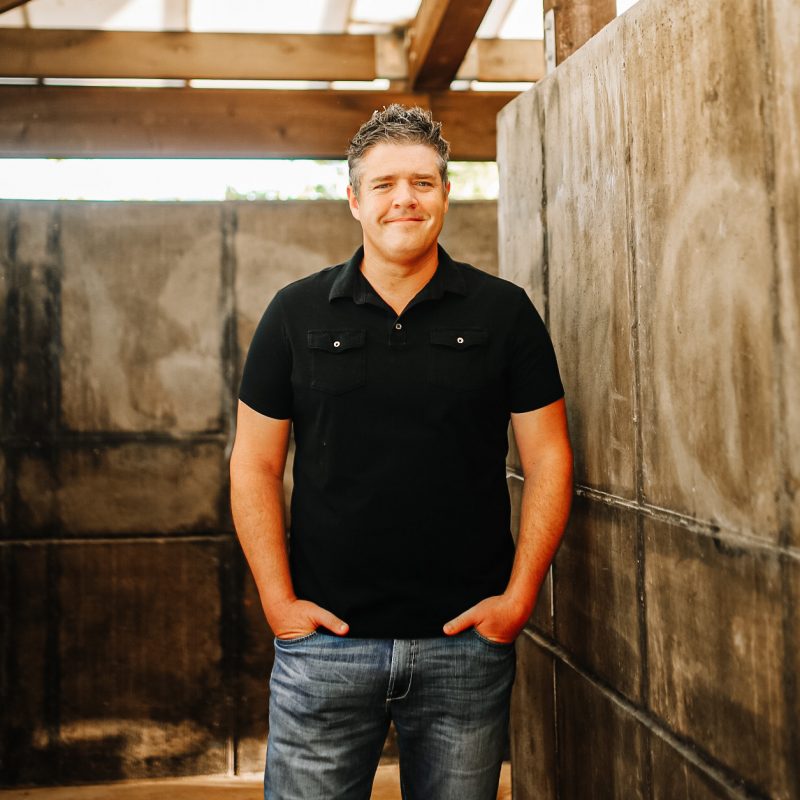 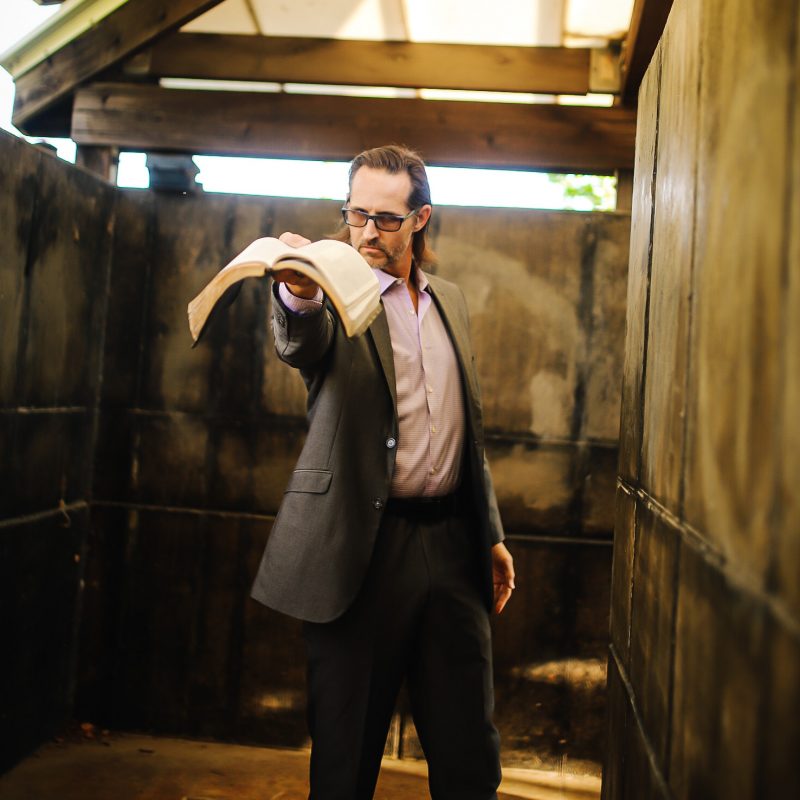 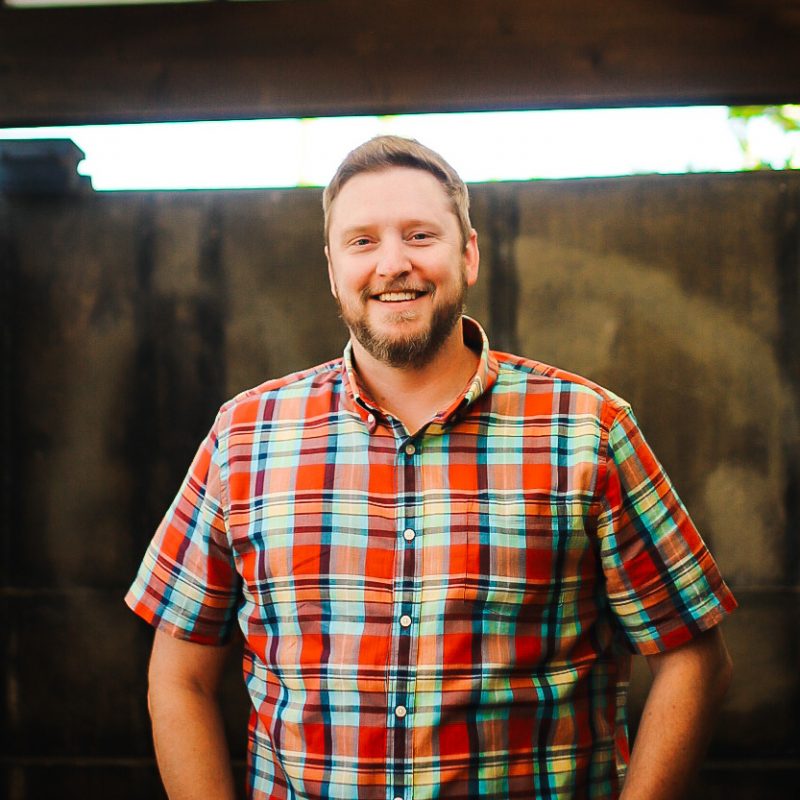 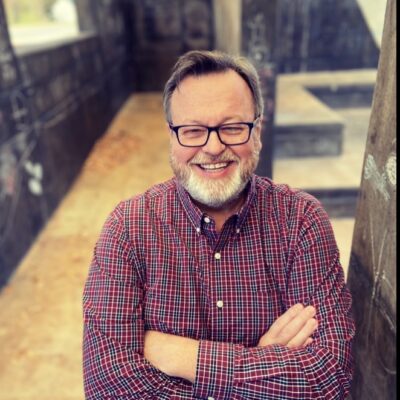 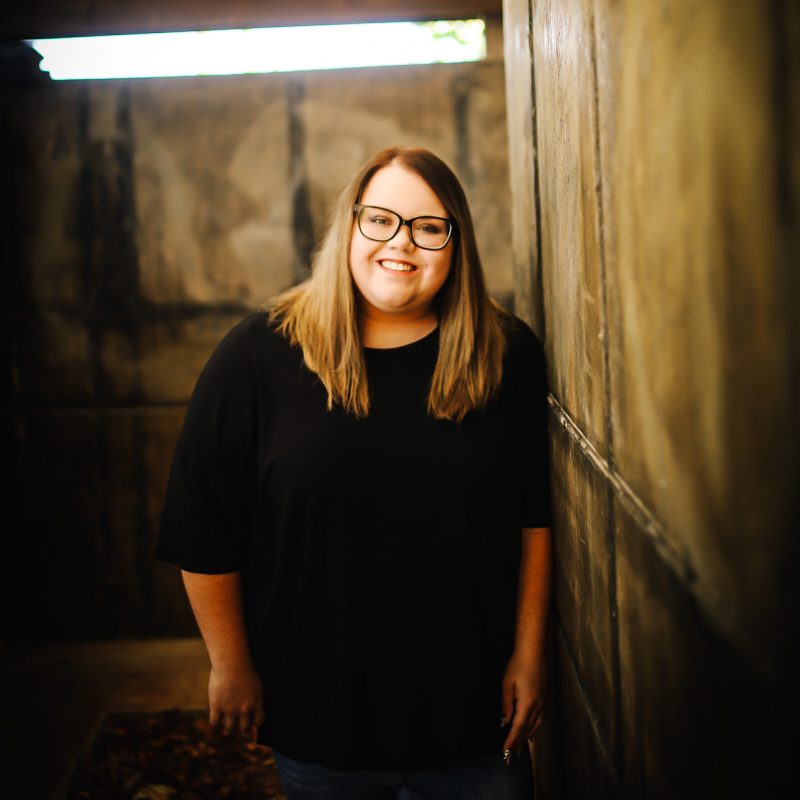 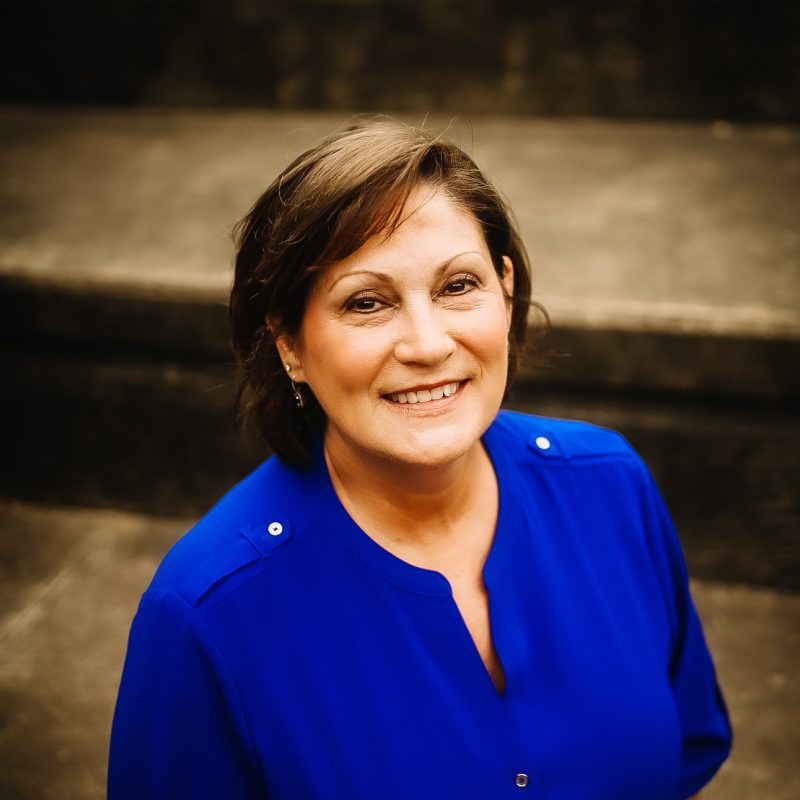 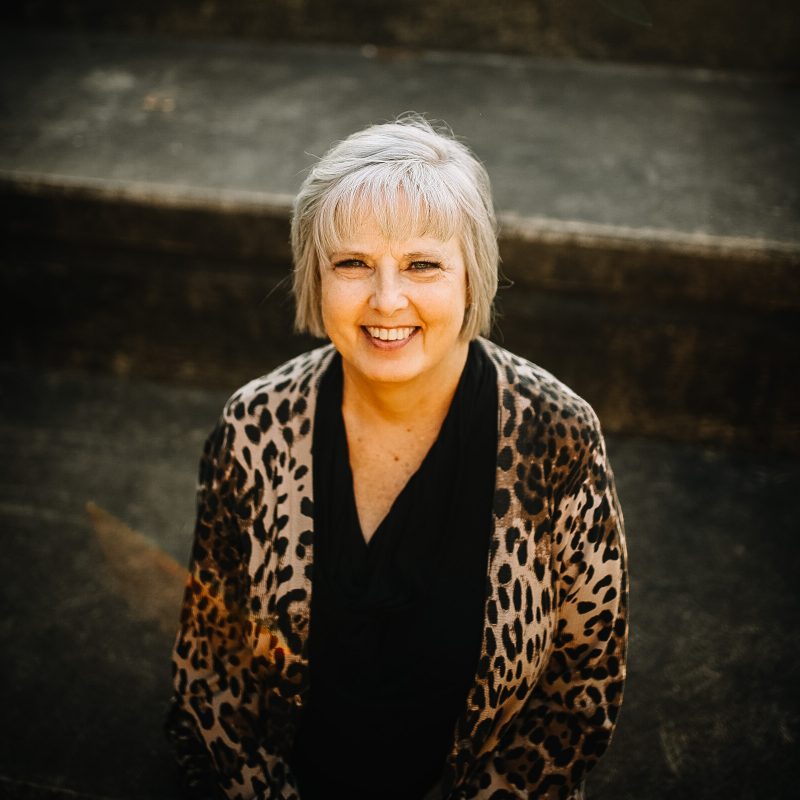 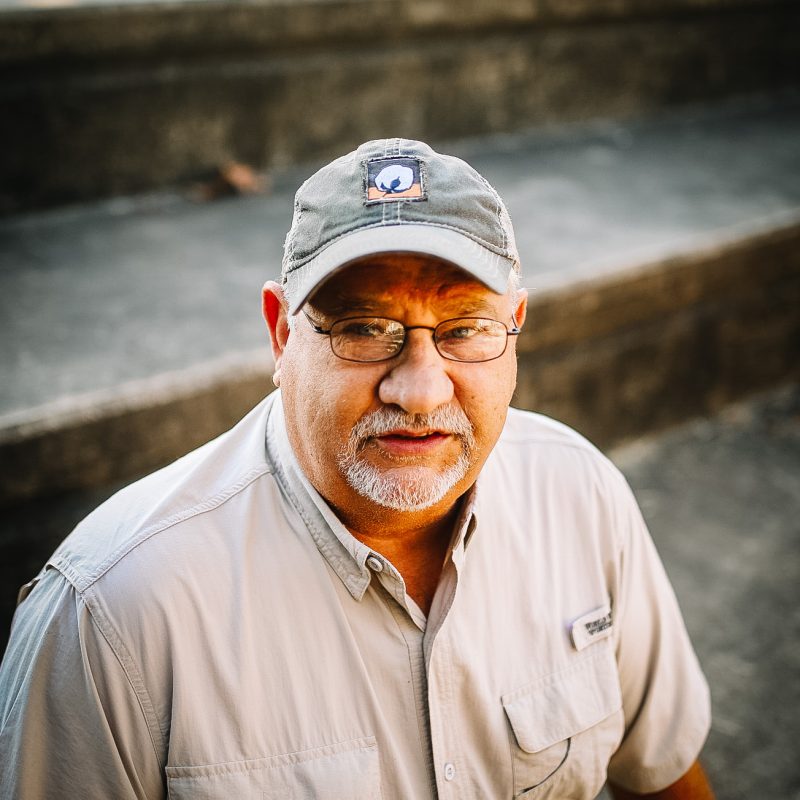 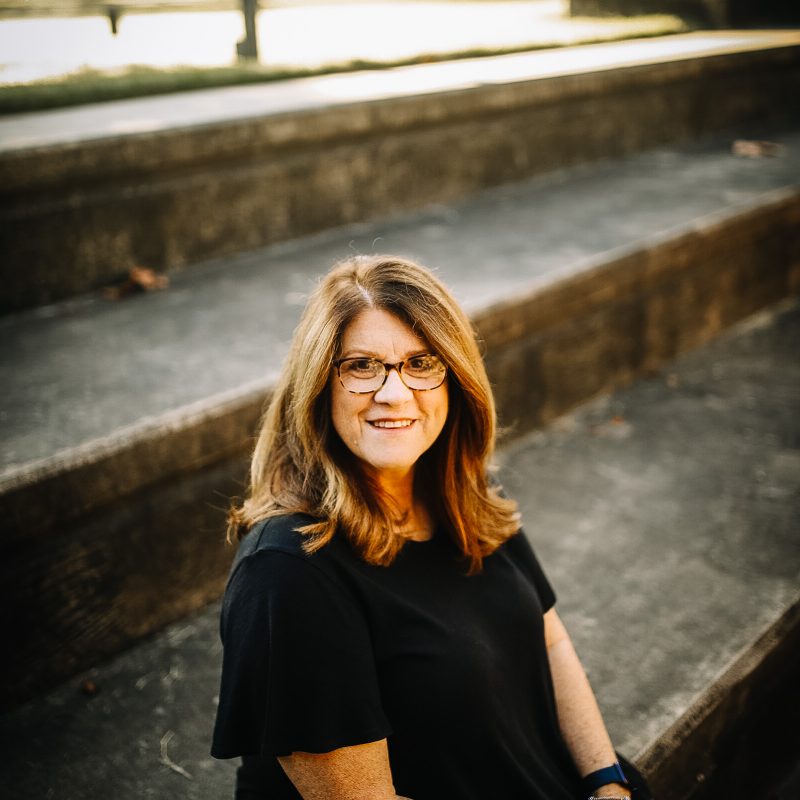